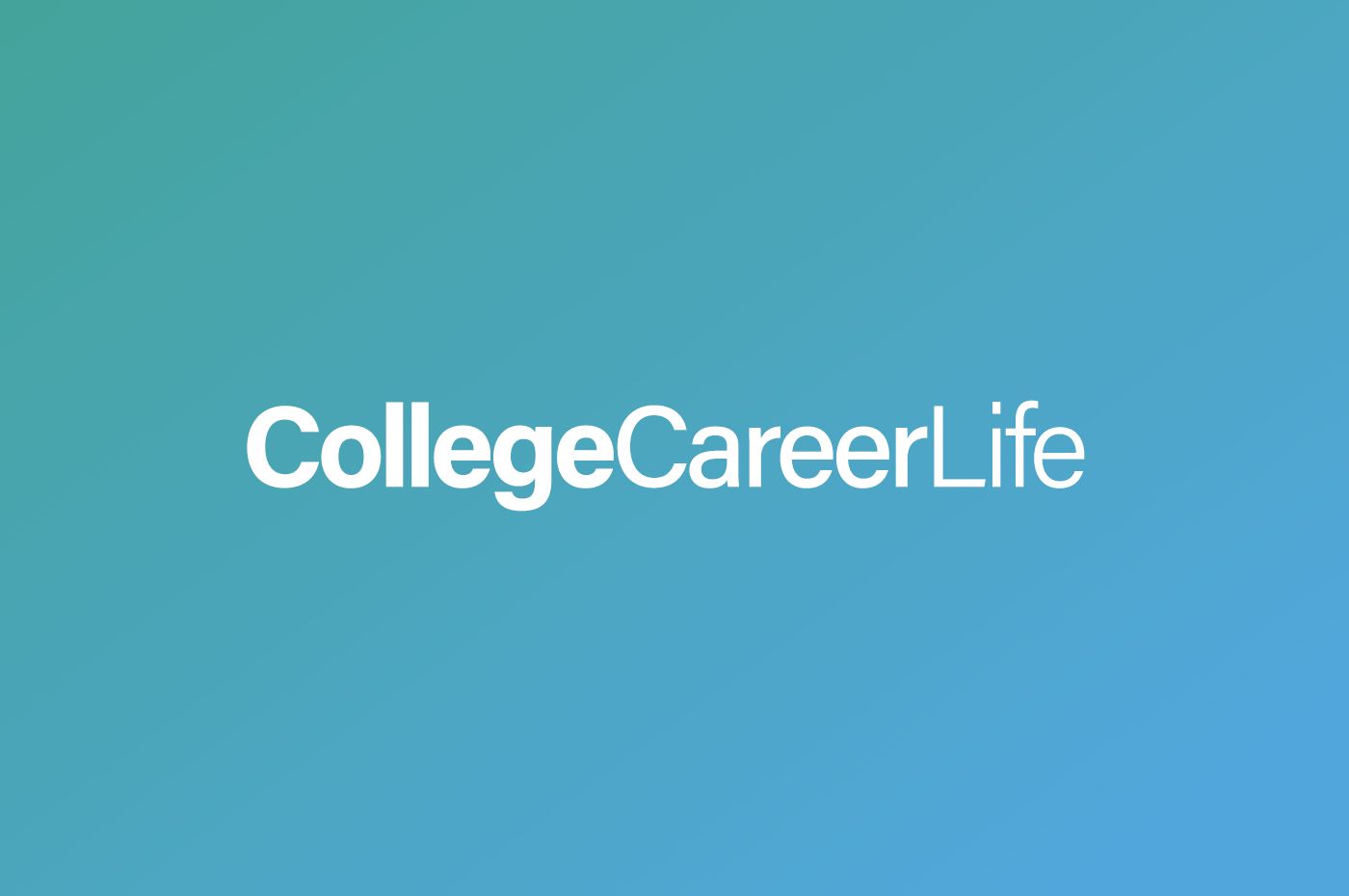 It has recently been revealed that Amazon previously used a recruiting tool that had a bias against women . Amazon, who abandoned this tool in 2015, stated that its models were made to favor men over women after ten years of analyzing the resumes of the male-dominated tech industry.So why were these tools favoring women? What are companies doing to prevent hiring bias? And how can women overcome this common bias? We spoke with Arran Stewart, co-owner of recruitment platform Job.com , about these issues.

Read the full article at CollegeCareerLife